Get fresh music recommendations delivered to your inbox every Friday.

When you follow etereo expandEum Club, you’ll get access to exclusive messages from the artist and comments from fans. You’ll also be the first to know when they release new music and merch.
← view all messages

"With etereo expandEum Club, we decided to exploit the pleasures of electroambient techno, by mixing computers, guitars and percussions...

Our music tries to be the reflection of our own musical interest which go from surfing 60's, hip hop, rock, electronic, minimal, and passing obviously by ambient.".. 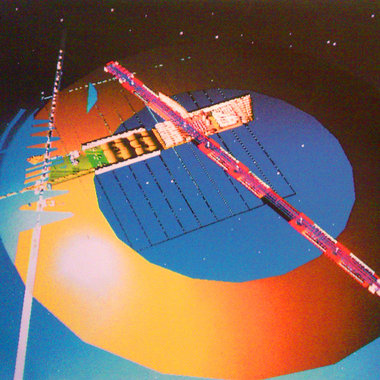 ...and qubits for all (2003)
buy now discuss this album wishlist in wishlist

by
pre-order buy now you own this · send as gift · · wishlist in wishlist
featured track: .
/